Municipal by-laws (and City ordinances) are public regulatory laws which apply in a certain area. The main difference between a by-law and a law passed by a national/federal or regional/state body is that a bylaw is made by a non-sovereign body, which derives its authority from another governing body, and can only be made on a limited range of matters. A municipal government gets its power to pass laws through a law of the national or regional/state government which specifies what things the town or city may regulate through bylaws. It is therefore a form of delegated legislation. 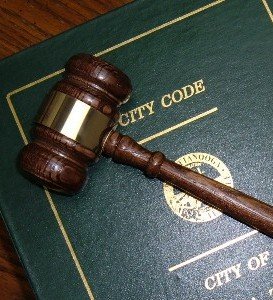 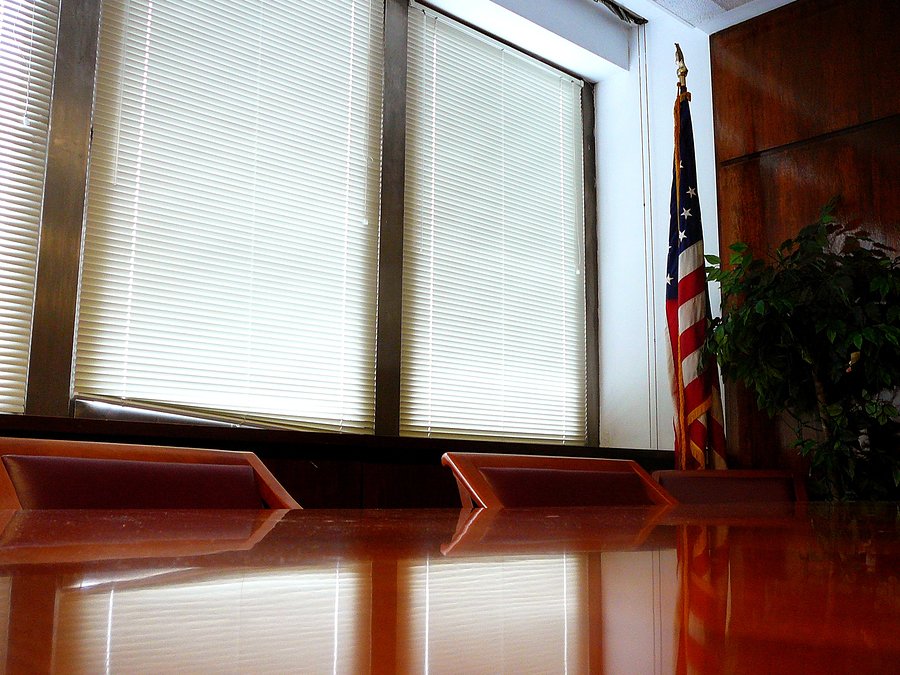